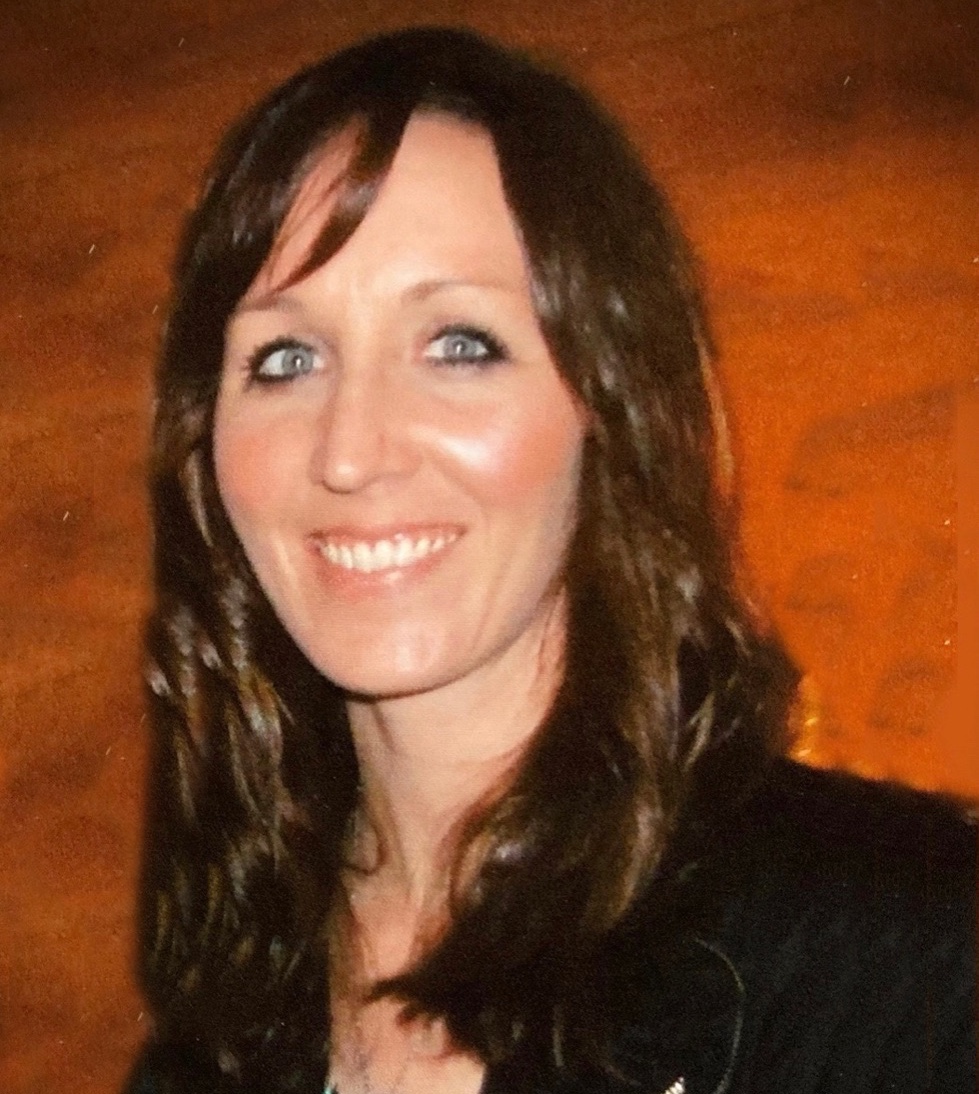 In lieu of flowers please direct memorials to Amber’s family for a trust to be set up for her children.  Please send to c/o Amber Arens Family, Fisch Funeral Home & Monument, P. O. Box 262, Remsen, IA 51050.

Mass of Christian burial will be at 10:30 a.m., Monday, June 6, 2022, at All Saints Parish - St. Joseph Catholic Church in Le Mars with Father Bruce Lawler officiating and Deacon Paul Gengler assisting. Burial will follow at the Remsen Community Cemetery in Remsen, IA.  Visitation with family present will be 4 p.m. to 7 p.m. on Sunday with a vigil prayer service at 7 p.m. all at the church.  Visitation will resume 1 hour before the funeral on Monday at the church.  Services have been entrusted to Fisch Funeral Home & Monument in Remsen.  The vigil prayer service and funeral will be live streamed at www.allsaintslemars.org

Amber was born March 9, 1983 to Phil and LeAnn (Ott) Arens.  She was raised in Le Mars and graduated from Le Mars Community High School in 2002. She was part of the first LCHS girls basketball team to qualify for the State Tournament in 2002 and still holds the career basketball rebound and block shot records. She received her BA in Nursing from Briar Cliff University in the spring of 2012. Following graduation Amber held a variety of nursing jobs over the course of 10 years. Ultimately, she landed her dream job at Floyd Valley in Le Mars managing the Infusion and Oncology Department for two years. She loved her patients and co-workers who became like family. However, Amber’s favorite and most rewarding job was being a mother to Kaylee, Carson and their dog Marley. Amber valued traditions with her family, from large fireworks shows on Independence Day to watching a ‘Christmas Story’ on repeat and making homemade ice cream at Christmas.

Amber delighted in reading, crocheting, rearranging and decorating her home and spending quality time with her children.

Amber was a co-coach of Carson’s traveling basketball team “The Blue Jays” with Troy Kneip. She loved working with the boys, teaching them the fundamentals of basketball and the importance of teamwork.

Honorary bearers will be the Le Mars Blue Jays.

To order memorial trees or send flowers to the family in memory of Amber Judy Arens, please visit our flower store.

There will be a vigil prayer service at 7 p.m. at the church.