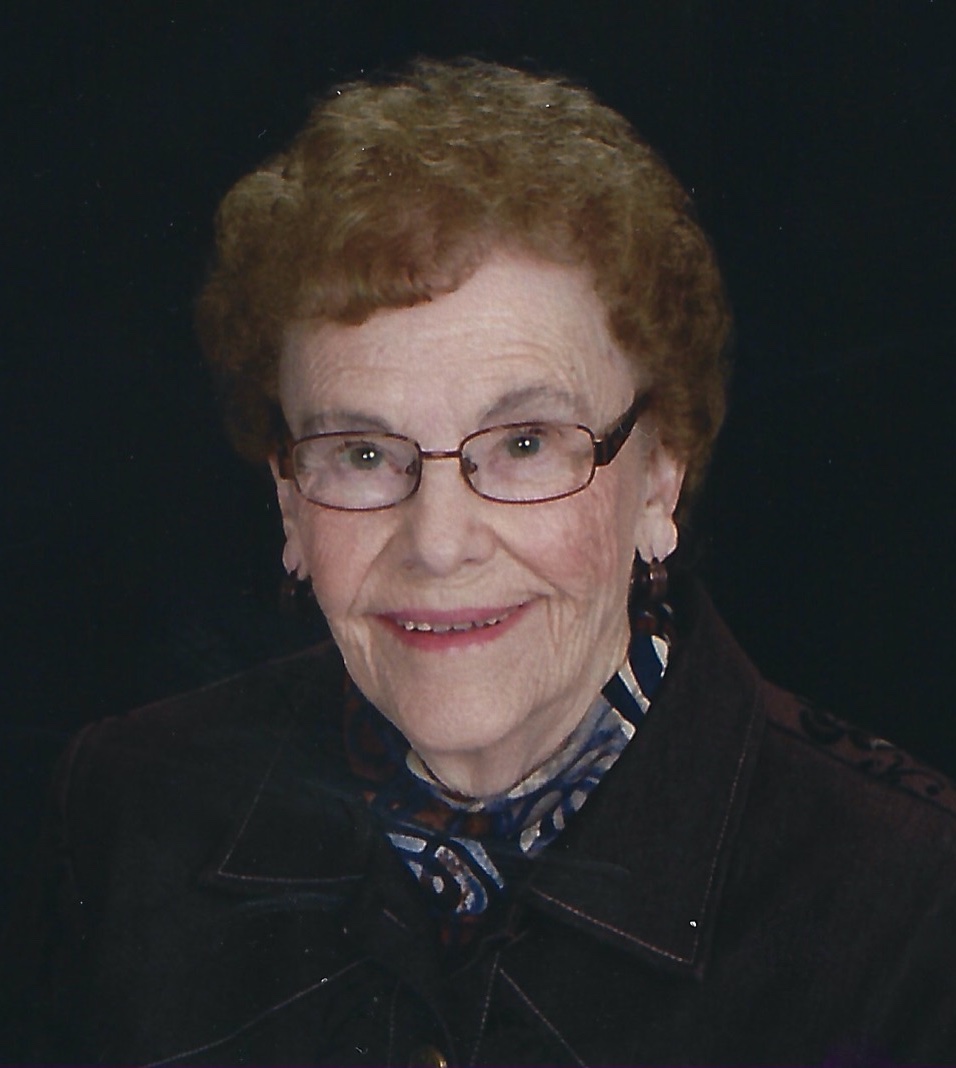 Mass of Christian Burial will be 10:30 a.m., Thursday, March 17, 2022 at St. Mary’s Catholic Church in Remsen, IA with Father Timothy Pick officiating and Deacon Doug Heeren assisting.  Burial will follow at the St. Mary’s Cemetery in Remsen.  Visitation with family present will be 4-7 p.m. Wednesday, there will be a parish rosary and vigil prayer service at 5 p.m. all at Fisch Funeral Home & Monument in Remsen.  Visitation will resume 1 hour prior to the funeral on Thursday at the funeral home.

Ann was born on Nov. 21, 1926 in Marcus, IA, the daughter of Guido & Edith (Cox) Berendes. She was raised in Marcus in her early years then moved with her family to a farm near Remsen.  She received her education at St. Mary’s Catholic School graduating in 1944.  She had many memories of milking cows for the Berendes Dairy in Marcus.  After high school she attended summer school then became a country school teacher for 4 years.

She married Harry Beck on Sept. 17, 1946 at St. Mary’s Catholic Church in Remsen.  They were high school sweethearts and Harry was the love of her life.  The couple made their home in Remsen.  In 1958 they moved to Granville, IA where they purchased Beck’s Store, where they both worked.  In 1987 they moved back to Remsen.  Harry died July 28, 2001.

She was a member of St. Mary’s Catholic Church and the church guild.  She went to daily mass and said frequent rosaries.  Ann’s Faith and family were very important to her.  She was famous for her homemade bread, everyone who stopped to visit left with a loaf.  She enjoyed playing cards, fishing, bowling, golfing and many trips with Harry and the family.

To order memorial trees or send flowers to the family in memory of Ann Beck, please visit our flower store.

There will be a parish rosary and vigil prayer service at 5 p.m.