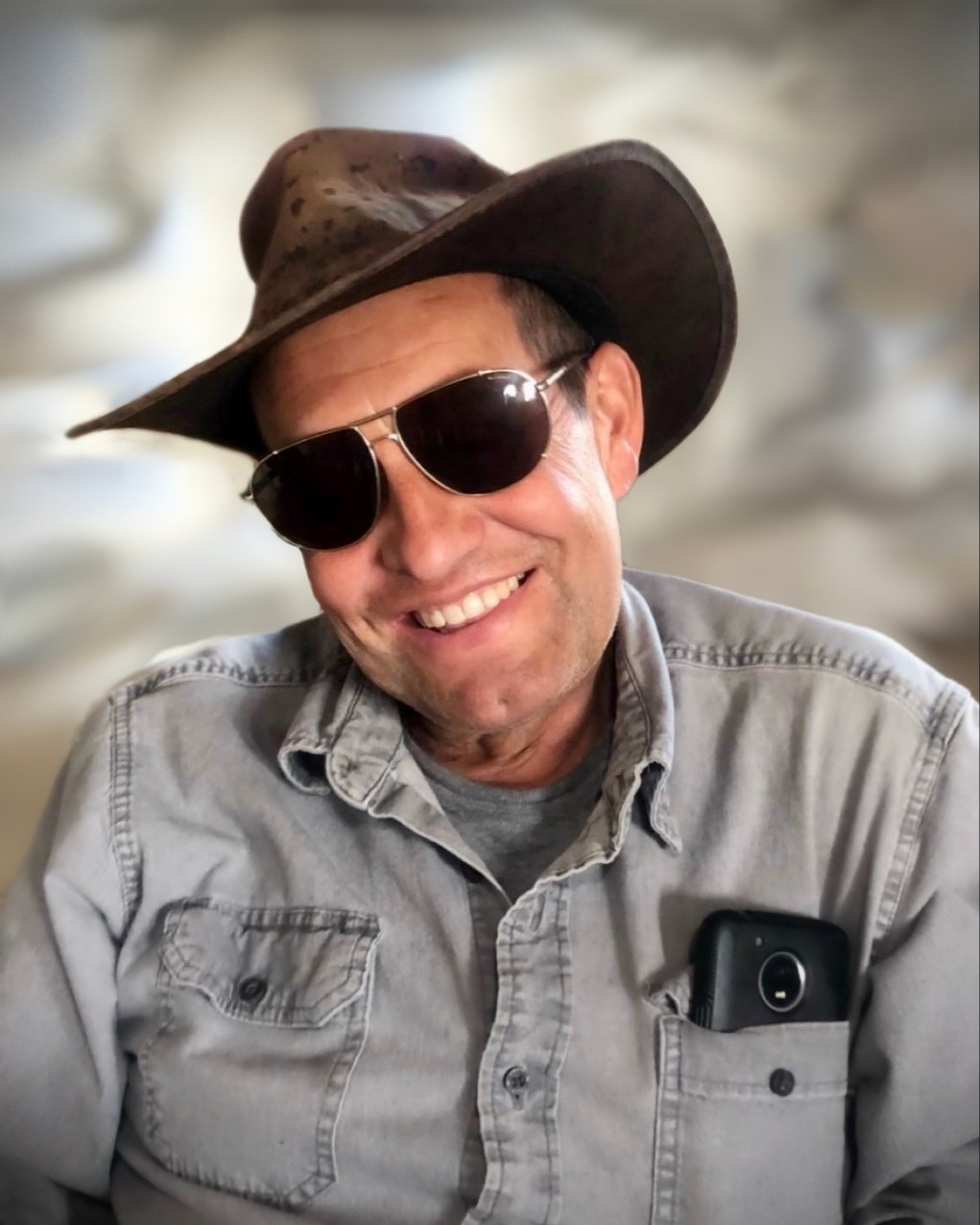 Anthony “Tony” Auchstetter, age 58 of Granville, IA passed away on Tuesday, Jan. 17, 2023 at Avera McKennan Hospital & University Health Center in Sioux Falls, SD.
Mass of Christian Burial will be 10:30 a.m., Tuesday, Jan. 24, 2023 at St. Joseph Catholic Church in Granville, IA, with Father Daniel Greving officiating and Deacon Dan Goebel assisting. Burial will follow in the St. Joseph Catholic Cemetery in Granville.  Visitation will be 9:30 a.m. until service time on Tuesday at the church.

Tony was born Nov. 11, 1964 at Orange City, IA the son of Gerald & Helen (Zwak) Auchstetter.  Tony grew up on the farm south of Granville.  At a young age he learned that the farm came first and that chores which included feeding the hogs and cattle, needed to be done daily. He attended St. Joseph Catholic School through 8th Grade and graduated from Spalding Catholic High School in 1983.  He also enjoyed going over to his grandma, “MiMi” Elmira’s place which was right across the road from the High School.  If you were one of the lucky ones you also got in on the stories at her place.  After High School he attended NCC in Sheldon, IA and enrolled in the Auto and Diesel program.  He farmed with his dad until his death in the fall of 2008. In 2008 he also began trucking for Ahlers Trucking.

Tony started his day with a Golden Retriever at his side and ended his day watching “Hogan Heroes.” He was very good at handling livestock and loved his chickens.

He loved the great outdoors which included hunting and fishing.

He was preceded by his father, Gerald; maternal & paternal grandparents.

To order memorial trees or send flowers to the family in memory of Anthony Auchstetter, please visit our flower store.