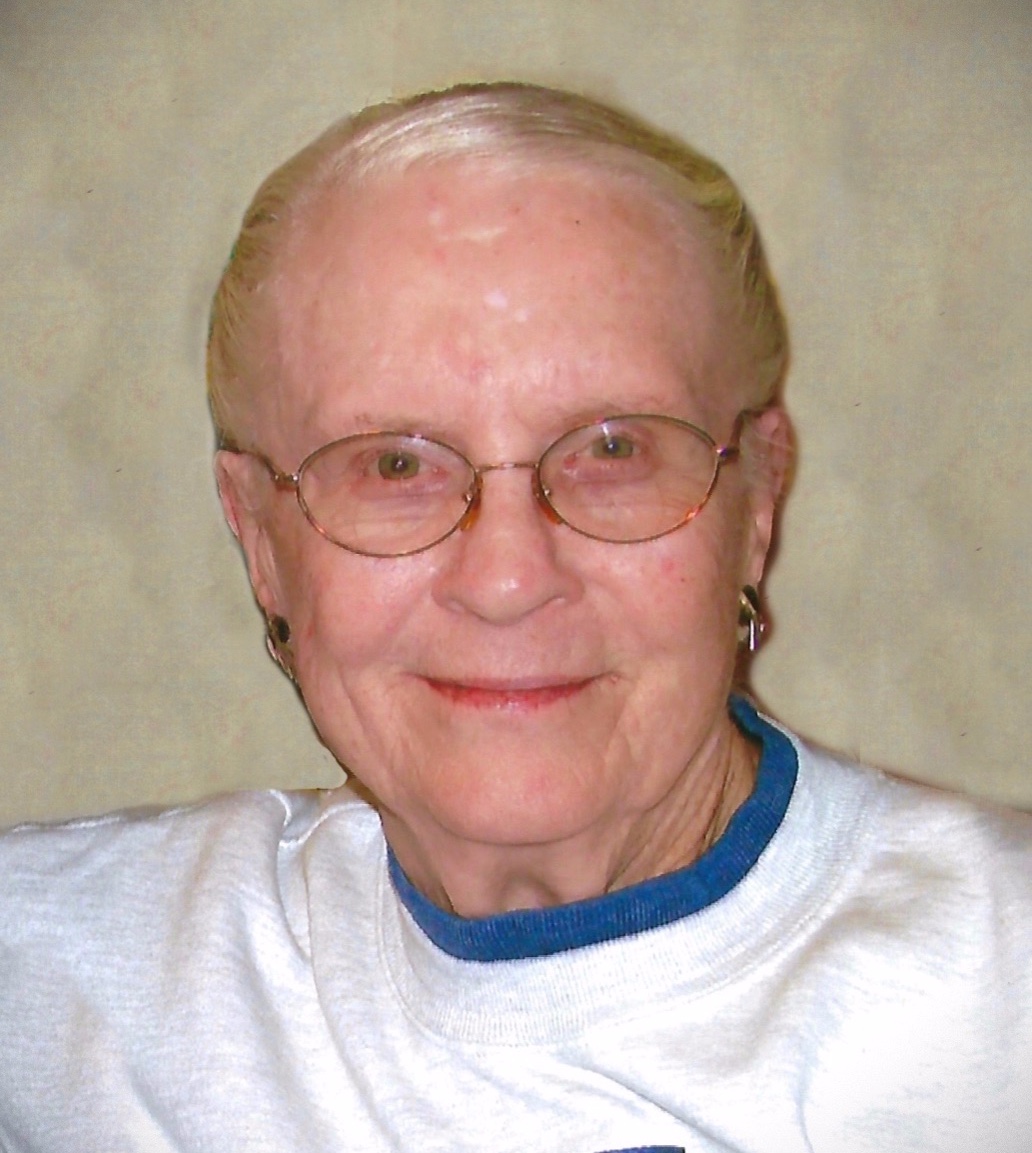 Colleen Ott, age 92, passed away peacefully July 3, 2022 at Good Samaritan Nursing Home in Le Mars, IA with family by her side.

Funeral service will be 10:30 a.m. Thursday, July 7, 2022 at Christ Lutheran Church LCMS in Remsen, with Pastor Garret Kasper officiating.  Burial will follow at the Remsen Community Cemetery.  Visitation with family present will be Wednesday from 4-6 p.m., there will be a prayer service at 6 p.m. all at Fisch Funeral Home & Monument in Remsen. Visitation will resume from 9:30 a.m. until service time on Thursday at the church.

Colleen was born November 13, 1930, to Willam "Bill" & Edith (Schoenrock) Nitzschke in Le Mars.  She was raised on a farm and educated in a rural country schoolhouse until 8th grade. She was a standout basketball player for the Remsen Hornets making headlines her senior year, “Snowbound Basketball Player Flown From Home to Win Game”. A airplane from a nearby airport landed on their farm south of Remsen to fly her to the sectional tournament game to go to state. Colleen graduated with honors from Remsen High School in 1949.

She met the love of her life, Arnold Ott in 1945 while “scooping the loop” in Remsen. Arnold and Colleen were married on October 12, 1949 and celebrated 63 years of marriage before Arnold passed away. They settled on a farm south of Remsen where they raised cattle and farmed the land for 45 years. Along with being a farm wife, Colleen worked at JC Penny fabric department early in their marriage and then waitressed at the Golden Pheasant for 30+ years.

Colleen was an active member of Christ Lutheran Church in Remsen, where she taught Sunday school and was involved in Ladies Aide. Colleen had a passion for sewing clothes for each of her grandchildren, crocheting, quilting, and crafting. She also loved gardening and canning her produce, baking, bird watching, playing cards, studying her Bible, and spending time with family.

Honorary bearers will be her great-grandchildren.

Instead of flowers, memorials can be directed to Christ Lutheran Church LCMS of Remsen or the Hospice of your choice.

To order memorial trees or send flowers to the family in memory of Colleen Joyce Ott, please visit our flower store.

there will be a prayer service at 6 p.m. all at Fisch Funeral Home & Monument in Remsen

Visitation will resume from 9:30 a.m. until service time on Thursday at the church.