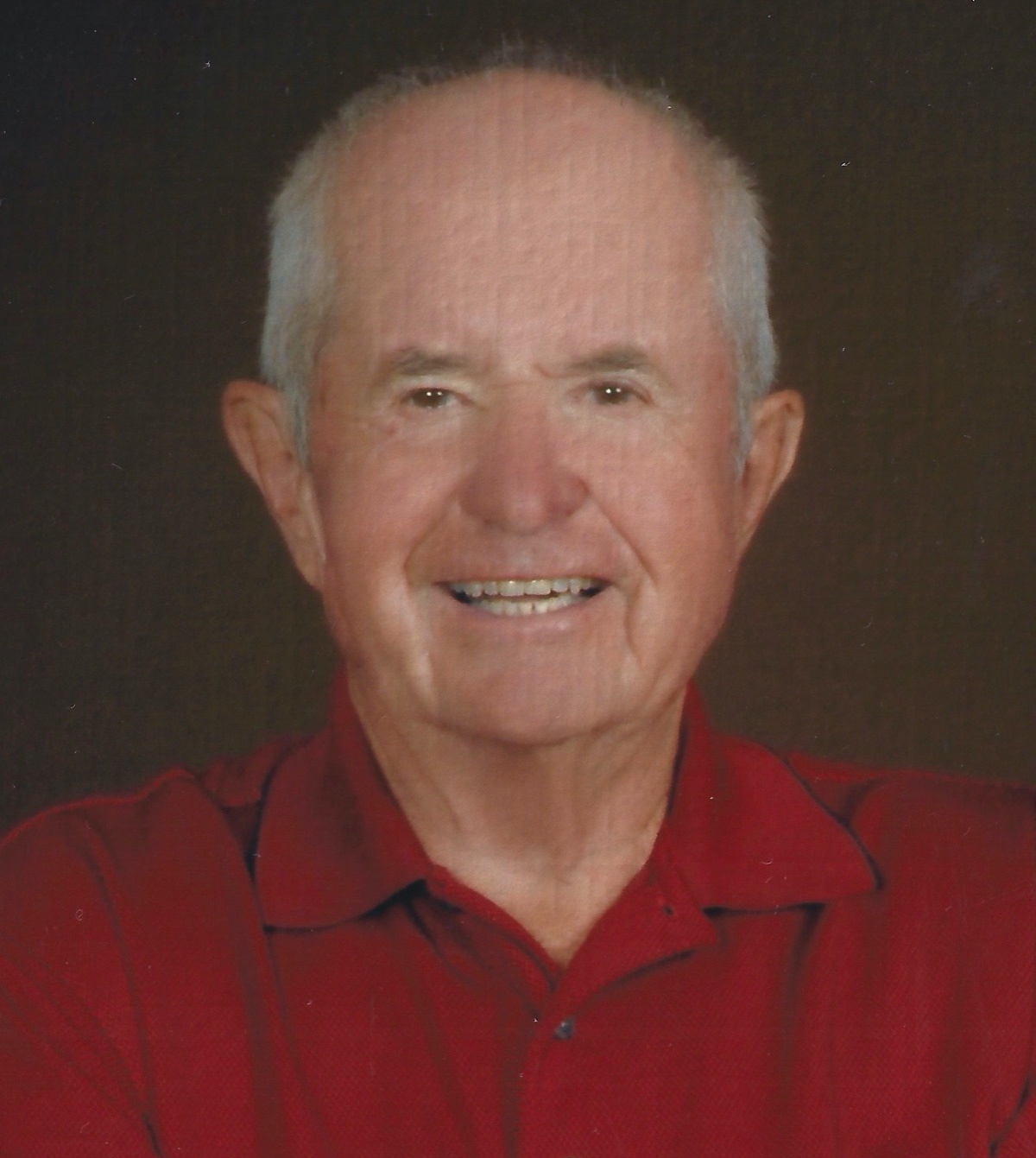 In lieu of flowers the family asks that donations be made to Hospice of Siouxland.  Link provided at the bottom.

Funeral service will be 10:30 a.m. Saturday, June 4, 2022 at St. Paul Evangelical Lutheran Church in Remsen, with Pastor Alan Cummins officiating. Burial will follow in the Remsen Community Cemetery.  Visitation with the family present will be from 5-7p.m. Friday, at Fisch Funeral Home & Monument in Remsen. Visitation will resume one hour prior to the service on Saturday at the church. Services have been entrusted to the Fisch Funeral Home & Monument of Remsen.

His parents were Vernon and Ida (Harms) Drum formerly of Lytton, lowa.  Dale, also known affectionately as "Doc" by his many friends, was born November 5,1933 at Lytton, lA.  After graduating from Lytton High School in 1951 he was given the opportunity to receive a baseball scholarship to lowa State. This led him to enroll in the College of Veterinary Medicine. While in college his baseball coach, Cap Timm, was a great father figure for him and gave him great advice and counseling. One of the most memorable things that happened was being able to pitch in the 1957 College World Series in Omaha. He received his degree in veterinary medicine in 1959 and moved to Remsen, lA, where he began his life-long career in veterinary medicine.

He married Marilyn Goettsch on September 9, 1956 in Holstein, lA.  Since Marilyn was a secretary for the lowa State Athletic Department it was only natural they would become acquainted.  After retiring in 1996 they bought a motor home and visited every state in the Union. They enjoyed visiting Mexico, Canada and in many countries in Europe and Caribbean where they made many friends.  After 15 years of traveling, they bought a home in Florida where he enjoyed the golf and warm weather.  He especially loved tailgating with the RV with family and friends at the lowa State football games. He was a very avid Cyclone supporter.  He was also very proud of his children and grandchildren with all their education and accomplishments in life.  One interesting thing he found out in later life was that he had two separate families come to the United States on the Mayflower in 1620. Six generations later the two families were joined in marriage. Naturally, visiting Boston and the Mayflower were on the travel agenda. He also visited the church in Germany where his great grandfather (times 14) was married in 1500. He was so honored to have his first great-grandson named after him in 2021.

He was preceded in death by his parents Vernon and Ida Drum; one brother, Duane (Neola) Drum; his father and mother-in-law, William and Helen (Sorensen) Goettsch; in laws, Wayne and Doris Goettsch, Ralph and Lavonne Campbell, Don Fritz and Patricia Goettsch.

Thank you to Heartland Care Center and hospice for their great care of Dale.

Visitation will resume one hour prior to the service on Saturday at the church.