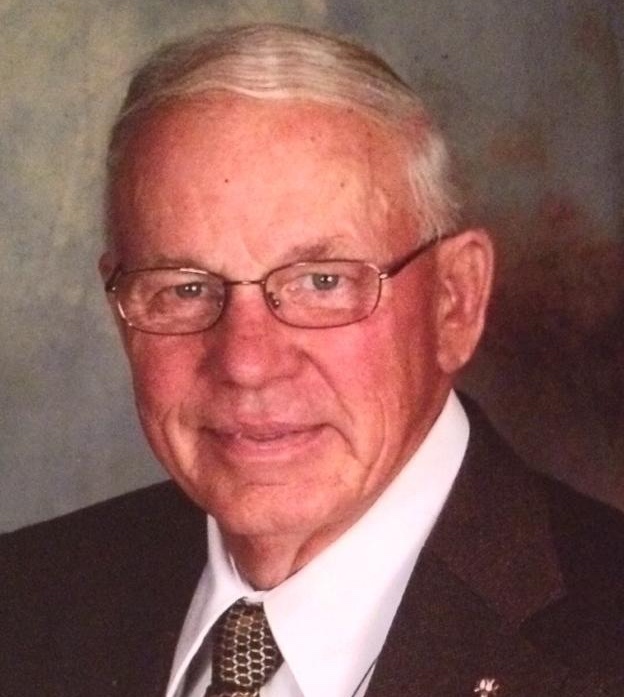 Mass of Christian Burial will be 10:30 a.m., Monday, Sept. 12, 2022 at St. Joseph Catholic Church in Granville, IA, with Father Daniel Greving officiating and Deacon Dan Goebel assisting. Burial will follow in the St. Joseph Catholic Cemetery in Granville.  Graveside military honors will be conducted by the Granville Veterans.  Visitation with family present will be Sunday from 4-7 p.m. with parish rosary and vigil prayer service at 5 p.m. followed by the 4th degree chalice presentation all at the church.  Visitation will resume 1 hour prior to the funeral on Monday at the church.  Services have been entrusted to Fisch Funeral Home & Monument in Remsen, IA.

Denis was born July 29, 1935 in Granville, IA, the son of Albin and Mathilda “Tillie” (Ludwig) Schilmoeller.  He attended one year of country school, then graduated from St Joseph Catholic School in 1953.  He went on to work at Swift & Co. Packing & helped on the family farm.  He enlisted into the U. S. Army in October of 1955 & was honorably discharged in 1961 after two years of active duty, one year in Japan and four years of active reserves.

He married RoseMary Harpenau on December 31, 1957.  The couple settled on a farm near Granville, IA where they raised their 6 children and farmed together for 46 years, retiring in 2003 and moving into Granville.

He attended many events, especially those involving his children and grandchildren. He enjoyed attending many little league, high school and college ballgames. Denis enjoyed traveling, antique hunting and playing cards, especially pinochle. He also enjoyed his afternoon naps with Chika.

He was a member of St. Joseph Catholic Church in Granville serving as a lecture, usher for funerals, lay director & Cemetery Director.  He was a member of the Knights of Columbus having served as a Grand Knight and District Deputy.

To order memorial trees or send flowers to the family in memory of Denis C. Schilmoeller, please visit our flower store.

There will be a parish rosary and vigil prayer service at 5 p.m. followed by the 4th degree K of C chalice presentation

Visitation will resume 1 hour prior to the funeral on Monday at the church.